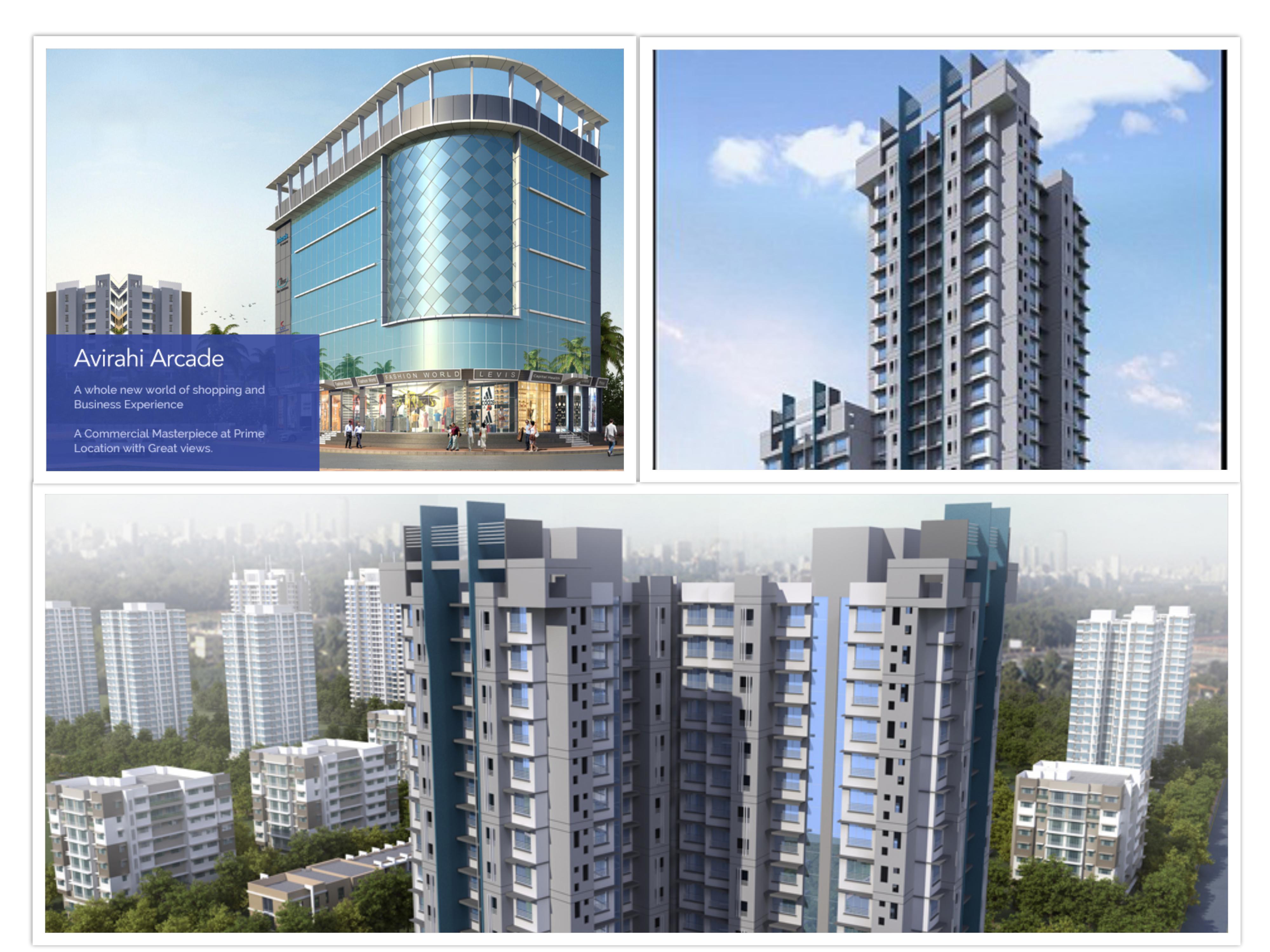 The finance minister, Arun Jaitley, on Thursday claims that an investment of more than ₹ 50 lakh crore will be required to construct a network of roads, railways, airports, water ports and inland waterways. The budget of 2018-19 has allocated only ₹ 5.97 lakh crore for the building of infrastructure. The government says that it considers this sector as the driver of economic growth.

Mr. Arun Jaitley added the budget will increase the allocation from the estimated amount of ₹ 4.94 lakh crore in 2017-18. It is expected to increase the GDP growth. The ministry will control the India Infrastructure Finance Corporation Limited (IIFCL) so that it is able to finance major infrastructure projects.

The minister expressed confidence about completing the National Highways which exceeds more than 9,000 kilometers during 2017-18. He further added that under the ‘Bharatmala Pariyojana’ project, which stood for faultless connectivity of interior and backward areas and border areas of the country, covers about 35,000 km of road construction would be done in the Phase-I execution of the project.  The estimated cost would be around ₹ 5.35 lakh crore.

The National Highways Authority of India or NHAI will consider sorting out the road assets into Special Purpose Vehicles to lift up the market equity for matured road assets. They will also use new monetizing structures like Operate, Transfer and Infrastructure Investment Funds and Toll said Mr. Jaitley. The government also mentioned that for NHAI and Metro bodies it has already permitted them to increase the market bonds.

The government will also take up construction of tunnels under the Sela Pass for improving the connectivity in the border areas. For the development of Industrial Corridors, there will be an expense of Rs 1100 crore in the Fiscal Year 19.

Chanda Kochhar, the MD and CEO of ICICI Bank mentioned in a statement that the Government has very much maintained its focus on creating infrastructure. The government aims to convert India to see higher and a sustainable growth wave. She further adds that “The allocations for roads and railways” are always high, thus they “will have a positive impact on related sectors as well.”

Avirahi specializes in developing residential and commercial projects and has already completed the construction of more than 10 residential projects dholera. At an Avirahi city, one can find world-class facilities and the advantage of an amazingly designed infrastructure.  In the newly constructed areas of Dholera, Avirahi can help you find your dream commercial space by building them as per your desires. So, what are you waiting for? Get your commercial space now!