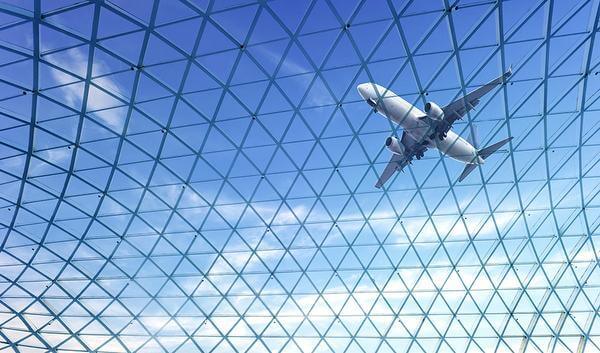 According to a senior state official, the Airports Authority of India (AAI) will be finalizing a deal on the proposed Rs 2,000 crore Dholera airport project around the next month with the Gujarat government.

Jagdip Narayan Singh, the chief secretary of Gujarat government mentioned to the PTI that the government has “already sent the proposal to them (AAI) and they have accorded in-principle approval for it.” They are hoping that by the mid of August they will be able to confirm it.

The airport will come up in the greenfield city at Dholera under the Delhi-Mumbai Industrial Corridor (DMIC) project. Approximately, it will take four years to get completed.

The chief secretary further added that they are holding hope that the project will go forward to the Department of Economic Affairs for additional approvals by the time.

According to Singh Ahmedabad is already crowded and the airport receives heavy traffic, that is, increasing every passing day. Thus, there is an urgent need for an alternative airport. Dholera, according to him, would serve the purpose of an effective transport infrastructure for next stage growth center for the state of Gujarat.

Singh said that “This airport will not just improve connectivity but will also become a catalyst for the growth of the greenfield city”. An estimated amount of Rs 2000 crore will cost the project. Gujarat and AAI have been mutually agreed at 49 and 51 percent respectively for equity participation.

The government had initially offered a 74 percent stake in the project to the AAI, but the authority had totally rejected it.

Jai Prakash Shivahare, the managing director of Dholera Industrial City Development informed that there are already several companies who have shown their interest in the Dholera Smart City project in order to set up their businesses.

Sources close to the government says, the defence sector requires quite large land holdings, somewhere around 400 to 500 hectares. Such huge land parcels are not available anywhere in the country, Dholera can be the ideal place to set up units. There are land parcels as large as 750 hectares in the area. The government is hoping to complete the first phase of development by 2019. So, requests from potential investors are assuring that Dholera is all set to become the hub for defence manufacturing in the coming time.

Dholera is at the point of becoming the first Greenfield city in India under the constant dedication and hard work of the Avirahi team. They are making sure to infuse state-of-the-art facilities along with human-friendly systems that assure life is easier around here. If you happen to be looking around for Residential Projects in Dholera SIR, you should contact the Avirahi team for plot selection and purchase. Avirahi City is just 4.5Km from Dholera (New Ahmedabad) Airport and thus going to be a de-facto destination for corporate establishments across Dholera Special Investment Region (SIR)