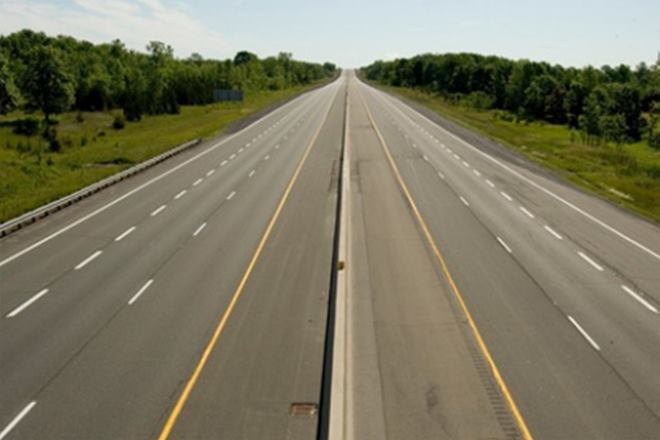 The Delhi-Mumbai Industrial Corridor Development Corporation (DMICDC) has finalised a policy to allot land developed by it at four sites along the proposed 1,504-km corridor, which will enable industries to acquire the land for the first time to set up units.

The Delhi-Mumbai Industrial Corridor Development Corporation (DMICDC) has finalised a policy to allot land developed by it at four sites along the proposed 1,504-km corridor, which will enable industries to acquire the land for the first time to set up units. DMICDC CEO Alkesh Kumar Sharma told FE that as much as 10,050 acres of the developed land in Dholera.

(Gujarat), Shendra-Bidkin (Maharashtra), Vikram Udyogpuri (Madhya Pradesh) and Greater Noida (Uttar Pradesh) will soon be available for allotment to potential investors, with base prices ranging from Rs 2,100 per sq metre to Rs 7,800, depending on the location (see chart).

The Centre has already invested around Rs 7,000 crore in developing these projects, with matching contribution from the states concerned, Sharma said. This means around Rs 14,000 crore has already been invested in acquiring and then developing the land by putting in place trunk infrastructure. The Centre pumps in money for various projects related to the Delhi-Mumbai Industrial Corridor (DMIC) through the DMIC Trust, while the state’s contribution is mainly in the form of land.

Sharma said at least a couple of big international anchor investors have evinced interest in two projects — Dholera and Shendra-Bidkin — without disclosing their names. According to the model adopted by DMICDC, while states offer land, the funds released by the Centre usually go towards its development. Once the land is developed, it will be allotted to willing investors at a price and with those funds, DMICDC will acquire another chunk of land and start developing it. According to Sharma, roughly 60% of all DMIC projects will be devoted to industry and the rest to residential and commercial infrastructure, hospitals, etc.

Sharma had earlier told FE that all investments would be project-based. “We hear that the South Korean Exim Bank is looking to invest.

Sharma said Japan International Cooperation Agency (JICA) — which has committed $4.5 billion for various DMIC projects, to begin with — is studying two metro projects (one in Haryana and the other in Gujarat) for investment. Once it approves any project, it will release funds accordingly, although the DMICDC hasn’t sought any funds from JICA yet. JICA’s committed funds will be in the form of soft loans at a low interest rate of less than 1%.

With an envisaged investment of $90-100 billion by 2040, the 1,504-km DMIC across six states was intended to be developed as a “global manufacturing and trading hub”.

The Centre has committed $4.5 billion for the first phase of the DMIC projects. DMIC is touted as the world’s single-largest infrastructure project. The project was one of the important measures announced by the government to help drive the share of manufacturing in the country’s GDP to 25% by 2022 from roughly 16% now.

(This article originally published on December 13, 2016 in financialexpress.com)