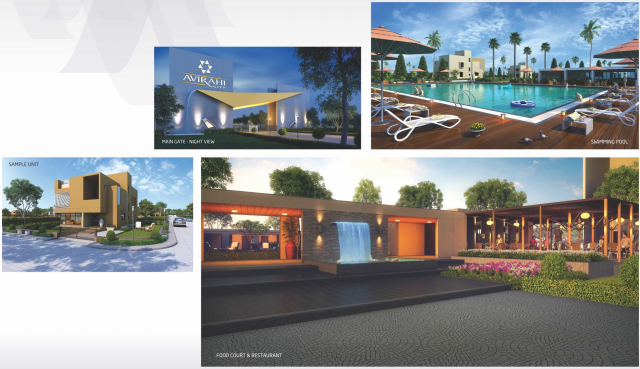 The Organization Structure of Dholera City

– GID act, which provides the legal framework.
– Approval of special investment region to construct an industrial township.
– GIDB: Gujarat infrastructure development board.
– GIDB is a statutory body, which is working under Chief Minister of Gujarat.
– As per KPMG GIDB is one of the most admirable PPP agencies in India.
– GIDB is the main apex authority, which is closely working under the state government.
– Government Organizations involved in Dholera city
– GIDB(Gujarat infrastructure development board)
– GICC development agency
– Regional Development Authority
– Special purpose entities.

– Rs.296 crore is already sanctioned for a ferry between Bhavnagar and Bharuch; this will reduce time to reach from Surat.
– The international airport is already sanctioned in Dholera, which will also have the facility of Cargo.
– It will be connected with 10 lane highway as well as with Metro rail, and BRTS bus service.
– Dedicated freight corridor with an efficient rail network.
– Bullet train between Ahmedabad and Mumbai also provide a facility of world-class infrastructure.

– One of the most reputed developers with 22 years of experience in the real estate field.
– Full liberty for the plot buyers they can develop their self or can ask the developer.
– N/A, NOC Title Clear.
– Right now FSI is 12 but in future it will increase up to 18, hence investors can take benefit of the plots.
– If you don’t want build on yourself, then full assistance you can get from the developers to make your dream home in the future mega city of the country.
– It is the only one developer in the Dholera who have entire approval with plan pass.
– Avirahi city is the very close highway to reach cities like Ahmedabad, Baroda, Rajkot, Bhavnagar, etc.
– A well-known solicitor will help you in your title.
– One of best benefit here is you can pay in EMIs.

Avirahi city is the place that you need to head to when you are in search of commercial or residential plots in Gujarat. Dholera Metro City Gujarat is soon going to turn out to be the first smart city of India with the Dholera SIR project with almost every kind of transport facility within its proximity. So, would you not like to become a smart resident of the city while getting all that you always had dreamt of?