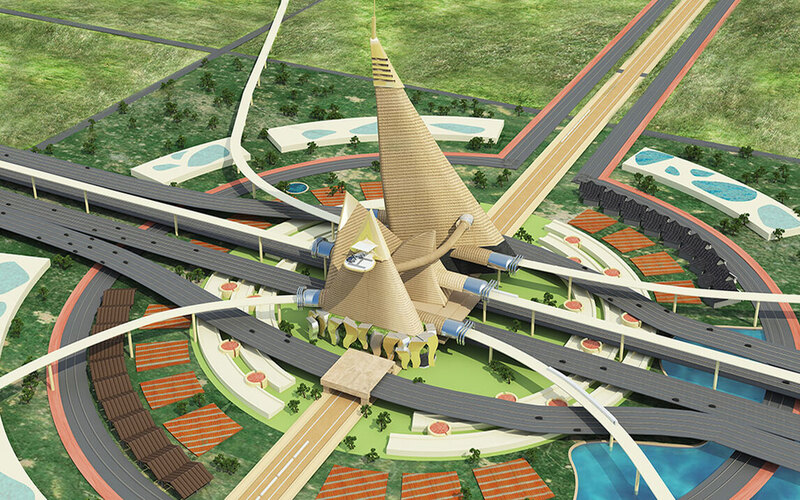 Dholera smart city Gujarat is a special investment region, which is a dream project of Prime Minister Narendra Modi. Most beneficial think for this project has come under the Delhi Mumbai Industrial corridor. Due to DMIC project, Dholera SIR will see huge investment not only from domestic but internationally also. Construction of Dholera sir is on pace, hence it’s one of the best options for early birds to invest and earn huge profit.

1. Location of Dholera sir is in Ahmedabad district in the Gulf of Khambhat.
2. Located at 100 km south-west from Ahmedabad city.
3. The total area of the special investment region is 920 sq. Meter.
4. Dholera sir covered from water on three sides. On the eastern Gulf of Khambhat is there, On the north Bavaliari creek, On
the southern side it is scenario creek.
5. The distance of Dholera sir from other cities:-
– Gandhinagar -128km
– Vadodara – 142 Km
– Rajkot – 176 km
– Surat – 278 km

Why Invest in Dholera SIR?

– Dholera sir is the dream project of the Indian government as well as the Japanese government.
– The innovative Kalpasar dam built, which accumulate almost 25% rainwater of Gujarat.
– Airport authority of India approved the international airport in Dholera, which also have cargo facility.
– Logistic help for the Delhi and Mumbai freight.
– Gujarat government already started new town planning it is one of the world’s models township.

– It’s a prime time to invest in real estate, where you can take benefit as an early bird.
– One can earn 5 times profit from its investments, as it’s a government project where foreign governments like Japan, Korea also involved as a partner country.
– British company Halcrow group did the master planning of Dholera city.
– Planning of Metro train between Ahmedabad to Dholera city makes transportation stronger for residents.

Avirahi city is the place that you need to head to when you are in search of Commercial or Residential plots in Dholera SIR. This city is soon going to turn out to be the first smart city of India with the Dholera SIR project with almost every kind of transport facility within its proximity. So, would you not like to become a smart resident of the city while getting all that you always had dreamt of?