India is slowly recovering from the pandemic and the economy is getting back on track thanks to the government’s unlock phase which has given a huge sigh of relief to the businessmen across India. Gujarat is the investment hub of India and a lot of companies from India and abroad are targeting Gujarat for their future investments. Since the unlock phase began in India, Gujarat has resumed many major projects and one of them is the Ahmedabad-Dholera expressway project. Dholera has emerged as a smart city and Dholera smart city plot price will be in its peak due to this expressway project as it has already started attracting many new investors and will attract many more in the years to come. 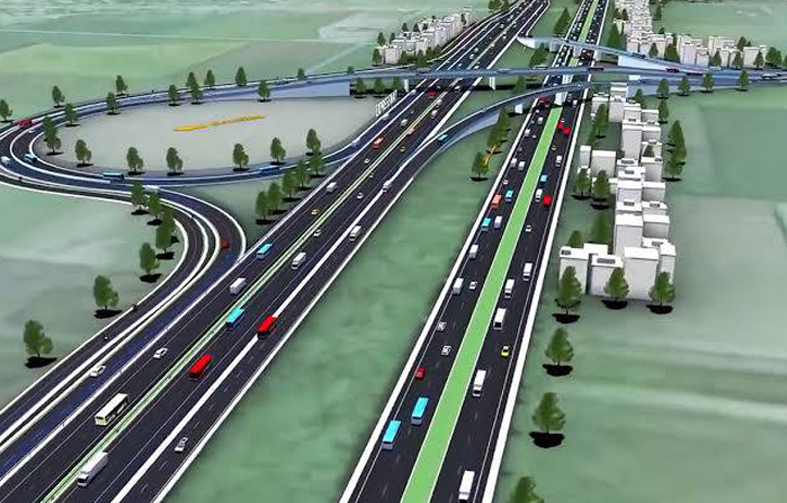 This expressway project will make the prices of residential projects Dholera reach the sky as more and more investors from the IT sector, Food industry, hotel industry, etc would want to invest in the nearby places making the plots price higher every day. Also, the Dholera Special Investment Region project is going to be India’s first and the largest Greenfield Smart City that claims to provide excellent infrastructure and an amazing environment to its residentials. This whole project is like a gold mine for the investors right now and they are going to make the most of it. 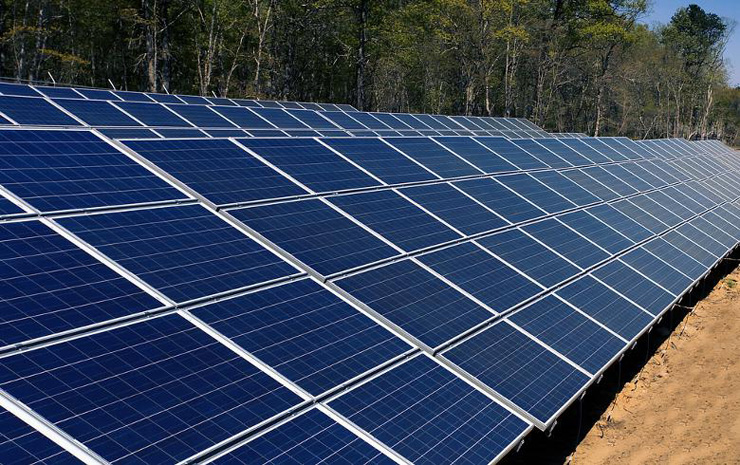 Apart from the Ahmedabad-Dholera expressway project, the government has recently approved the world’s largest single-location Ultra Mega Solar Power Park with an estimated capacity of 5000 MW and around 11000 hectares of land has been dedicated to this huge project making it one of its kind in Dholera. The first phase of this whole project which is 1000 MW has is under development currently in which the 700 MW bid has recently been allotted to 5 companies.

This huge solar power park project is definitely going to attract a lot of investors again from different sectors and Dholera residential plots will gain a huge value in the years to come. Dholera has also become the centre of attraction for the investors because of the previous projects and now with these two new projects and Dholera becoming a model for the smart cities, you can very well understand the scenario. DSIR has already started inviting manufacturers from defence, textiles, heavy engineering, electronics to set up shops in Dholera so that when residential plots are developed, people will have all the facilities they dreamed of. 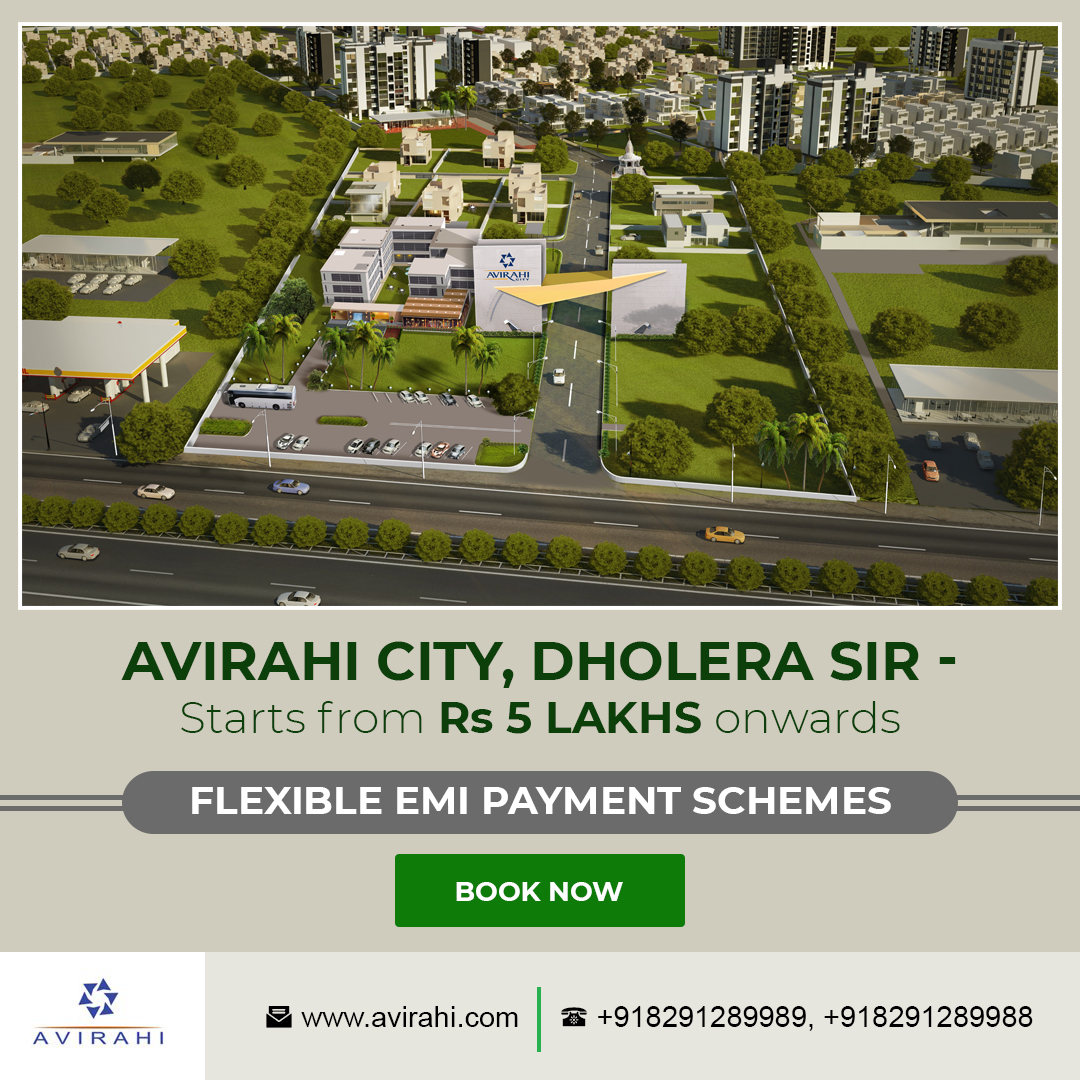 For more than two decades, Avirahi Group which was earlier known as Abhigna Group of companies has been a leading real estate company in India. With its sheer dedication, perseverance, hard work, and consistency, Avirahi Group has given some marvellous masterpieces both in residential as well as commercial across Mumbai. The founder of the Avirah Group, Mr Virendra Shah has shown excellent dedication and hard work over the years thus motivating the employees in every level and taking the company to where it is currently. As we all know that Dholera Sir residential plots price is increasing every day, Avirahi group has planned a maiden mega township project in Dholera Ahmedabad known as Avirahi city which is going to be one of its kind township in the city.