How will Dholera SIR be beneficial to the nation? 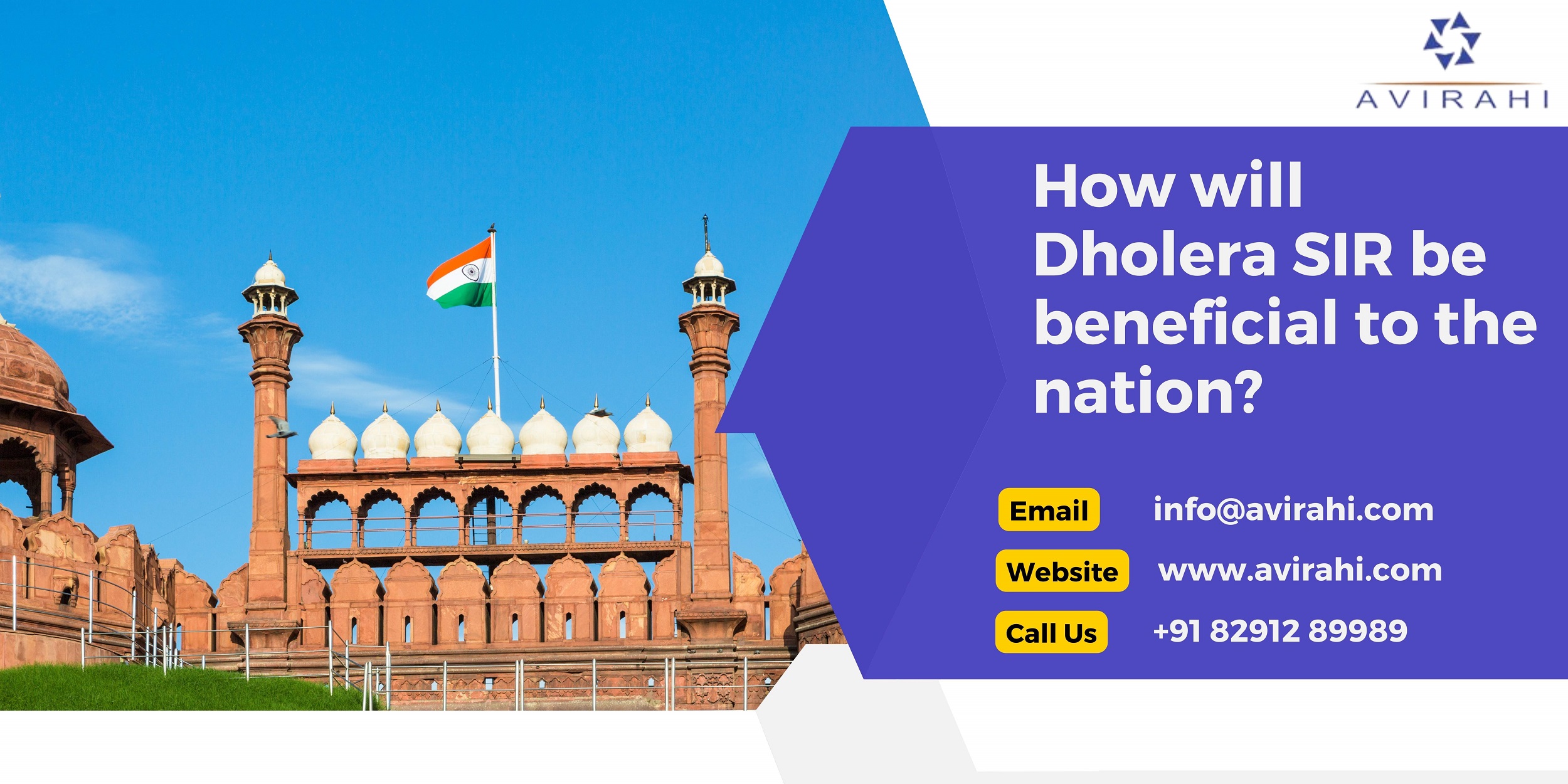 Dholera project since its inception has gained massive popularity not only amongst investors from India but from across the world because of the world class amenities it brings on the floor. People have been investing like crazy in Dholera SIR residential plots and on other different commercial projects as well looking at the bright future of these projects. The way the Government of India is taking a keen interest in Dholera special investment region by attracting a number of investors from across the globe clearly shows its potential and the returns the investors will be getting in the years to come. Dholera projects have become the talk of the town in the real estate industry within no time as the modern amenities, world class residential and commercial infrastructure and equipment with the latest technologies are adding value to the projects.

The projects that have commenced and are about to begin in Dholera is the reason why Dholera SIR is special and eye candy for the investors. We will look at the top USPs of Dholera and discuss various mammoth projects that have either already begun or will start very soon

As we are aware that the Airport Authority of India (AAI) issued tenders for the construction of the first phase of the much awaited International Airport in Dholera. The investment of around 987 crores will be done for the construction of the first phase and the new facility will be developed in the greenfield city under the Delhi-Mumbai Industrial Corridor project at Dholera. The government of Gujarat has allocated 1427 hectares of land for this mega project which is expected to complete in around 2.5 years. This project will definitely prove to be a huge boost for Dholera and you will notice an increase in dholera smart city plot price

Ahmedabad being the only airport in Saurashtra has to manage all the traffic alone and the construction of an International airport in Dholera will not only take off the heavy traffic from Ahmedabad airport but will also facilitate people who have purchased different projects in Dholera in the coming days that will surely increase the demand of the land whether residential or commercial.

This expressway project will make the prices of residential projects in Dholera increase rapidly and more investors from the IT sector, Food industry, hotel industry etc would want to invest in the nearby places making the plots price higher every day. Increased and enhanced connectivity between the two major cities or states has always been appreciated by the investors and the same is going to happen as soon as.

The monorail will be an elevated structure that will run parallel to the Ahmedabad-Dholera expressway and people who will have residential or commercial plots near these regions will be immensely benefited from this project. As per the approved plan, a total of seven stations have been approved out of which six will be elevated and one will be on the land. The project is expected to start in the next 2 to 3 months and will be completed in 24 to 36 months. After the announcement of the monorail project, there has been a considerable increase in the dholera plot booking as people have immediately realized the demand for land in future