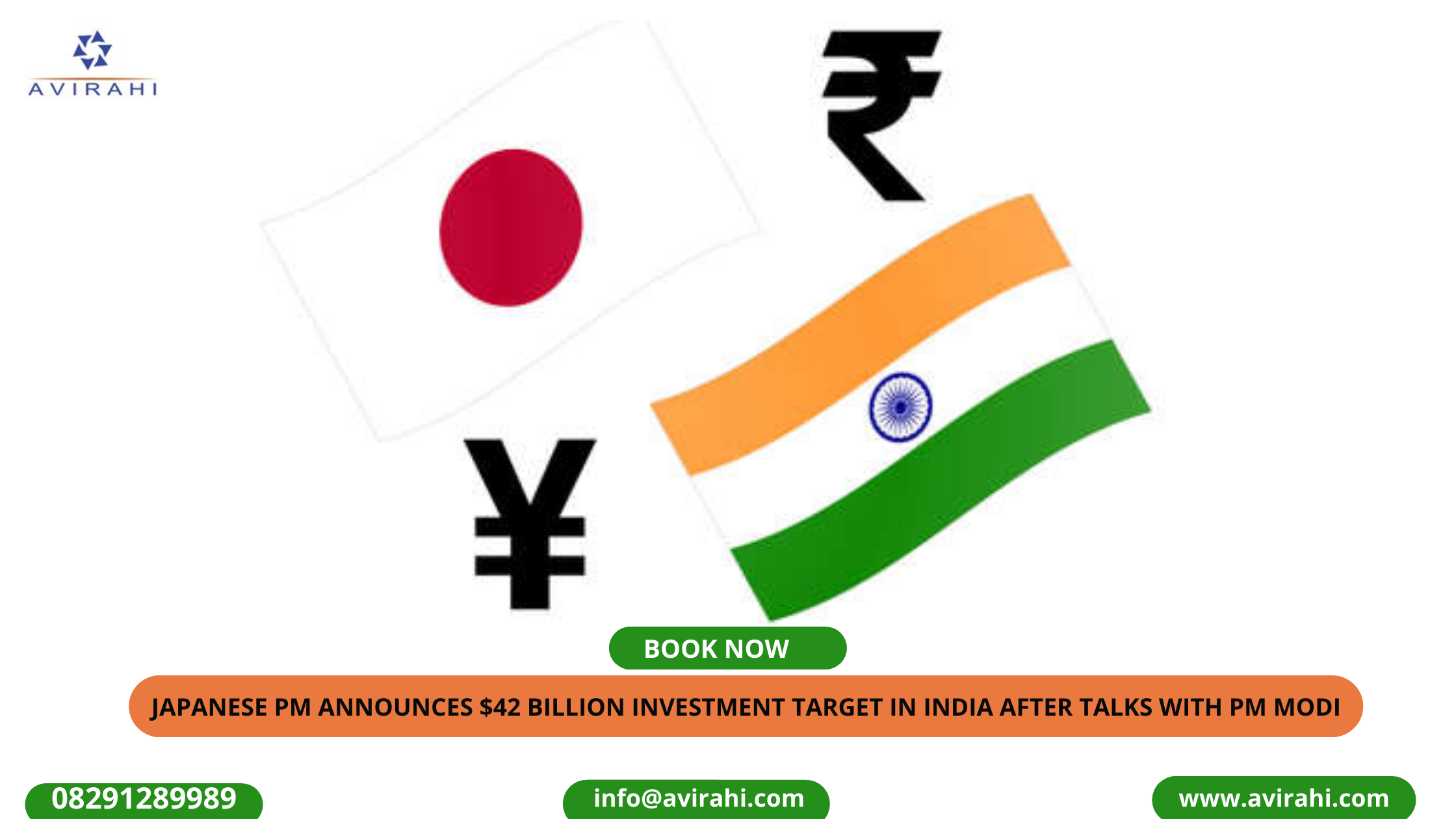 People interested in investing in Dholera SIR residential plots have grown fast as a result of recent news appearing in articles and local newspapers. People can now see Dholera’s future as an investment as well as a place to live and have begun purchasing plots in significant numbers. If you are considering purchasing a plot in Dholera SIR, now is the best time to do it because prices will never be this low again. Dholera SIR residential project has been in limelight since the day it started because of a number of reasons. The development in and around the special investment region has been immense which is why a number of investors as well as common people have shown keen interest in buying the properties both for investments as well as for personal use.

What is Making the News these Days

The news that is making headlines these days will definitely see a sharp hike in Dholera residential plots. On Saturday, Japanese Prime Minister Fumio Kishida said that his country’s investment aim in India will be increased to $5 trillion yen ($42 billion) over the next five years. After extensive negotiations with Prime Minister Narendra Modi, he made the announcement. Kishida, who is visiting India for the first time as Prime Minister, met with Modi at Hyderabad House in New Delhi and discussed a wide variety of topics, including how to strengthen bilateral economic and cultural connections.

Six agreements in the areas of cybersecurity, capacity building, information sharing, and collaboration were signed at the conference.

Prime Minister Narendra Modi stated during the summit that growth, prosperity, and collaboration are the foundations of India-Japan ties in the Indo-Pacific region and beyond.

There has been improvement in India and Japan’s economic cooperation. Japan is one of India’s top investors. On the Mumbai-Ahmedabad high-speed rail corridor, the countries are working as “One team, One project.” The Japanese Prime Minister declared during the conference that Tokyo intends to increase its investment aim in India to $5 trillion yen ($42 billion) over the next five years. The initiatives are a follow-up to the 2014 investment promotion collaboration.

Japan is actively assisting India in the development of its urban infrastructure, as well as the construction of a high-speed railway based on the shinkansen bullet train technology. He stated that New Delhi is determined to provide all feasible help to Japanese firms, citing the rising Japanese investment in India.

Importance of the Announcement for Dholera Special Investment Region

As we already know that the Ahmedabad-Dholera highway is being built in the same way as the Special Investment Region in Dholera was constructed with the purpose of attracting investments from all across the country and even from across the globe. Everything in and around the highway is designed to provide investors with world-class amenities and services.

With the news of Japan investing billions of dollars in India and especially the investment on the Mumbai-Ahmedabad high-speed rail corridor, everything will witness a large price increase in the near future. The Dholera smart city plot price for both residential and commercial purposes will be benefited with this announcement. There will be no residential plots available in Dholera once the project is done since everything will be booked in advance and there would be no land available.

Since Dholera SIR is only around 100 Kms from Ahmedabad, the news of investment in Mumbai-Ahmedabad high-speed rail corridor would do wonders for the special investment region so people interested in purchasing the properties in Avirahi city Dholera literally have the last chance