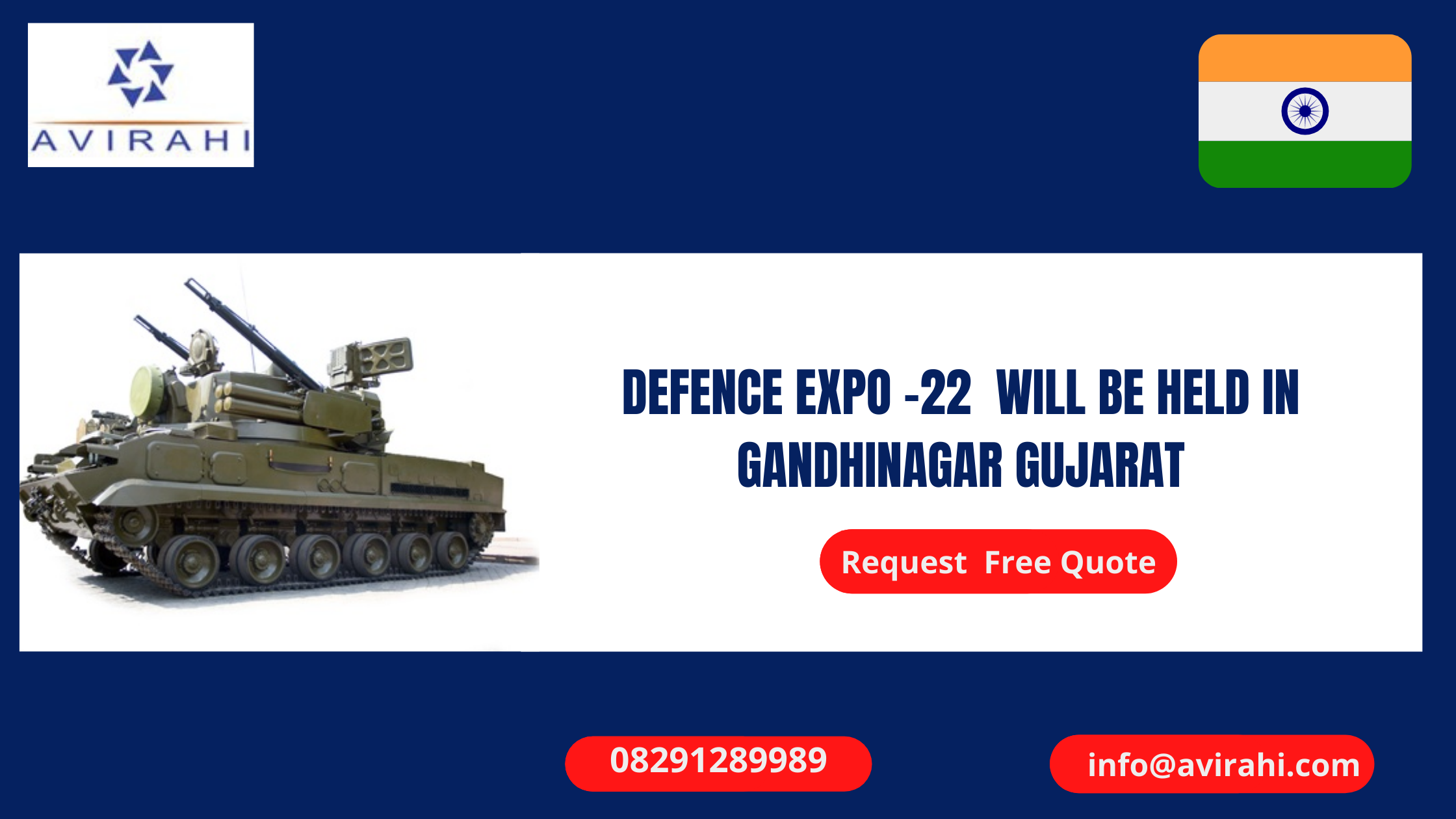 Gujarat will host the next defence expo in 2022. Ex-chief minister, Vijay Rupani announced this on Thursday after the Gujarat government and the Ministry of Defence signed an MoU regarding this with Rajnath Singh, India’s defence minister present.

The 4-day expo will take place between 10-13 March in Gandhinagar in 2022. The seminars will be conducted at Mahatma Mandir while the exhibition site for the expo will be the helipad exhibition centre.

Mr Rajnath Sign said that plans are also being made to host the conclave of the defence ministers in Gujarat.

Rupani and Singh were attending a meeting of the state executives of Gujarat BJP in Kevadia which was presided over by C R Paatil, the state unit chief. Among those attending the meeting were the key leaders of the party including all MPs and MLAs, the executive committee members, state office-bearers of the party and the presidents of city and district units/

This was a first for Gujarat BJP in terms of conducting a ‘paperless state executive meeting’. In this, all the invitees were provided with tablets that contained all the required information and the links relating to the event. This is a great step in terms of being environmentally friendly by Gujarat’s BJP.

Such events and conferences being held in Gandhinagar are extremely conducive for the economy of the Gandhinagar-Ahmedabad twin city area. Events like these promote tourism as well as the cost of local property in the cities. One of the places that are likely to benefit from this is Dholera. There are a lot of  Dholera sir residential plots that are available at affordable rates right now. But in the near future, these plots might see a substantial rise in the cost given that more and more events like the Defence expo 2022 are being held in the Ahmedabad-Gandhinagar area. Since Dholera is a village in the Ahmedabad district, it is absolutely likely to benefit from such events. It is likely that these events will only positively impact the  Dholera smart city plot price.

The Gujarat government is targeting different public and private events and is attempting to serve as a venue for many different events. Even the 2036 Olympics will be held in Ahmedabad, Gujarat. Such events are a great way to boost the economy of the city, state and country. Not only will it increase the cash flow in the country, but it is also bound to benefit individual industries. With such events taking place in Gujarat, the real estate prices are definitely going to increase. Especially the Ahmedabad-Gandhinagar twin cities and their neighbouring areas will see a sure shot growth in real estate.